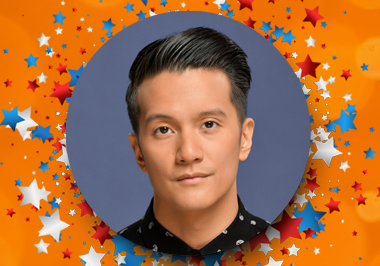 The 34 year old Vincent started dancing at 4! Seven years later at the age of eleven he played nothing less than 4 musical instruments! When the Austrian broadcaster started a talent show for all round musical artists, he gave it a try and… won!

In Rotterdam he will sing ‘Alive’, but first he’ll joins us on stage at Eurovision in Concert!